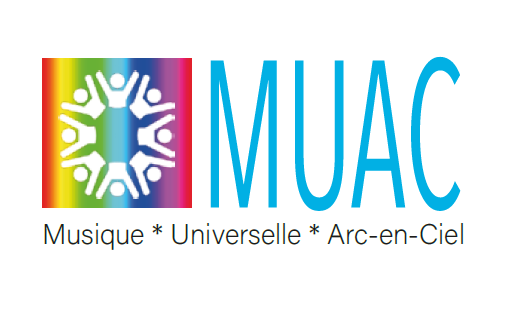 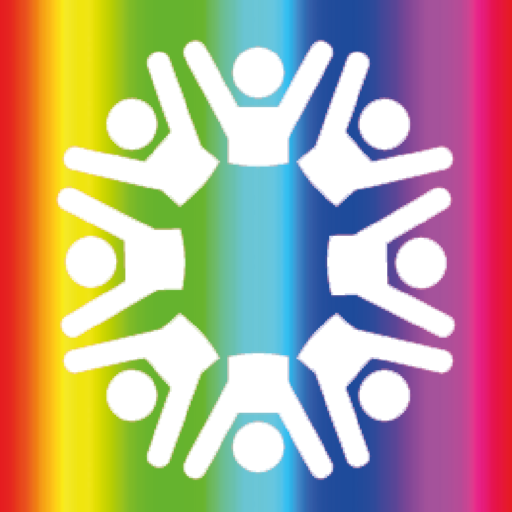 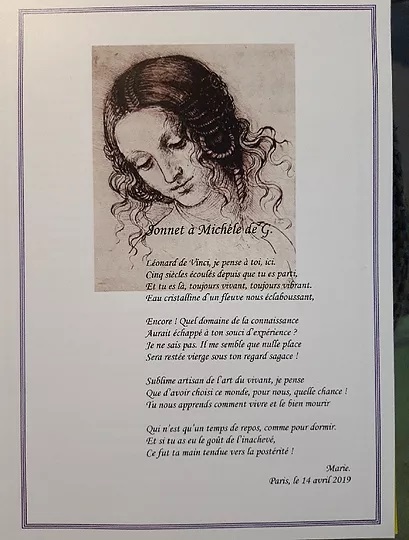 In 2019, MUAC changed gears for its Jazz Day, and it became a conference punctuated by a variety of artistic realizations, titled « Jazz Day with da Vinci, 500 years later! » These moments, including dance mixing African and Western styles, piano-voice compositions of a young composer, original poetry as well as the visual arts, were interspersed between speakers on subjects ranging from Human Rights to the ‘Universal Spirit of Leonardo da Vinci,’ whose 500th anniversary of his passing was being marked in Europe.

Read the program oh the event 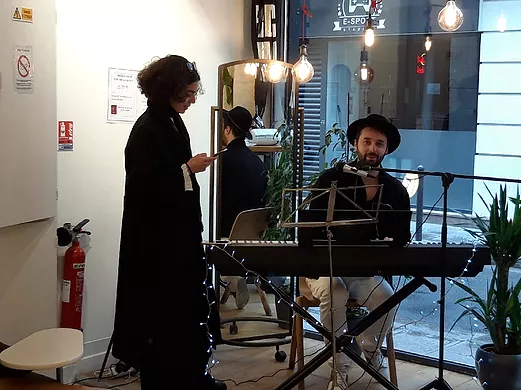 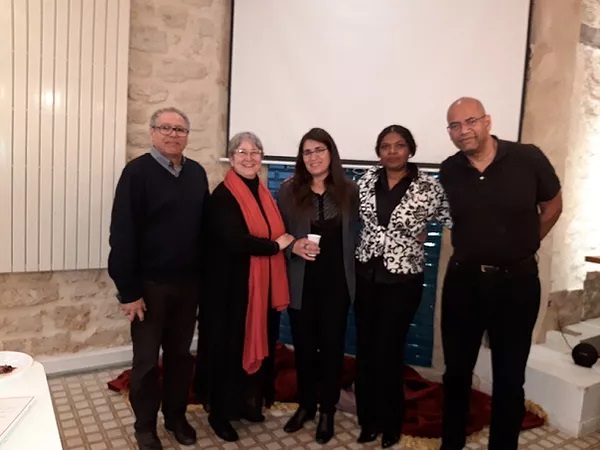